Emigré Voices. Conversations with Jewish Refugees from Germany and Austria 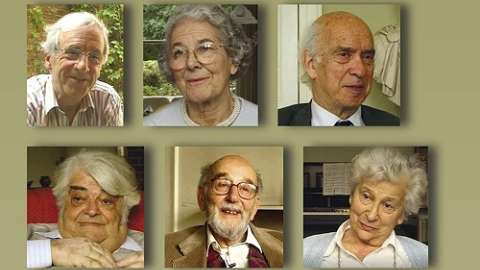 Film screening and live interviews with some of the children of the refugees featured in Emigré Voices, the latest volume of the Yearbook of the Research Centre for German and Austrian Exile Studies, edited by Bea Lewkowicz and Anthony Grenville.

Emigré Voices presents twelve oral history interviews with men and women who came to Britain as Jewish refugees from Germany and Austria in the late 1930s, many of whom rose to prominence in their chosen career, such as author and illustrator Judith Kerr, actor Andrew Sachs, photographer and cameraman Wolf Suschitzky, violinist Norbert Brainin, and publisher Elly Miller. The narratives of the interviewees tell of their common struggles as child or young adult refugees who had to forge new lives in a foreign country and illuminate how each interviewee dealt with the challenges of forced emigration and the Holocaust. Their voices provide the reader with a unique and original source, which gives direct access to the lived multifaceted experience of the interviewees and their contributions to British culture.

Dr Bea Lewkowicz is a social anthropologist and oral historian, and director of two oral history archives, https://wiener.soutron.net/Portal/Default/en-GB/RecordView/Index/65706 and the Sephardi Voices UK Archive. She is a member of the Research Centre for German & Austrian Exile Studies at the IMLR, University of London. Her research interests include oral history; trauma and memory; diasporas and displacement; and nationalism and ethnicity. She has worked on many oral history projects and has directed and produced a wide range of testimony-based films. She has also curated several exhibitions, such as Continental Britons, Double Exposure, Sephardi Voices, and Still in Our Hands: Kinder Life Portraits. Her publications include The Jewish Community of Salonika: History, Memory, and Identity (2006) and This is the Story of my Life: An Interview with Julus Carlebach (2020).

Dr Anthony Grenville, son of Jewish refugees from Vienna who fled to London in 1938, was born in 1944. He lectured in German at the Universities of Reading, Bristol and Westminster from 1971 to 1996. He has worked for many years with the Association of Jewish Refugees and was Consultant Editor of its monthly journal from 2006 to 2017. With Bea Lewkowicz, he was responsible for creating the exhibition Continental Britons (2002) and the first part of the AJR’s ‘Refugee Voices’ collection of filmed interviews (2003-2008). He has been Chair of the Research Centre for German & Austrian Exile Studies, University of London, since 2013, and has published widely on the history and experience of the refugees from Hitler in Britain, including Jewish Refugees from Germany and Austria in Britain, 1933-1970: Their Image in ‘AJR Information' (2010) and Encounters with Albion: Britain and the British in Texts by Jewish Refugees from Nazism (2018).

This event will be held in person at the Wiener Library, 29 Russell Square, WC1, and will be streamed online. Attendance is free. Registration essential.

This event is organised in association with the Wiener Library, Association of Jewish Refugees and Insiders/Outsiders.

More about the Research Centre for German & Austrian Exile Studies 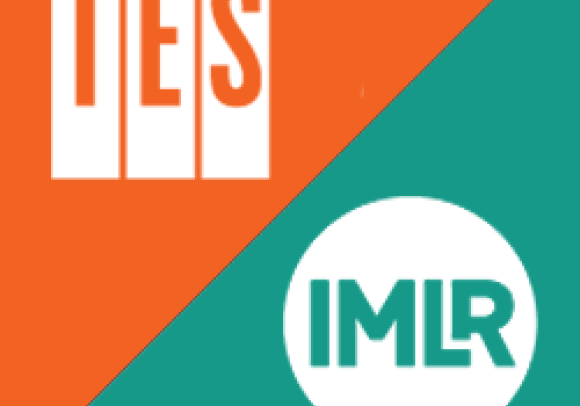 The Reception of Joseph Conrad in Europe 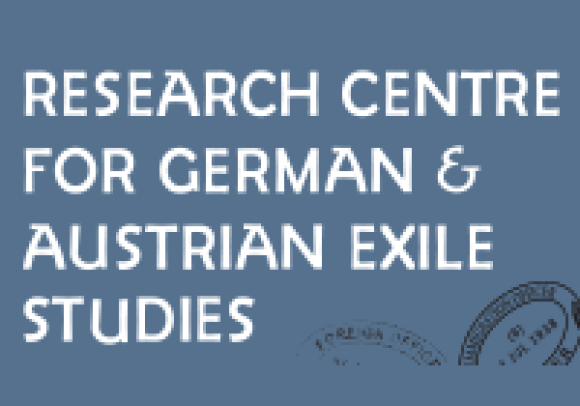 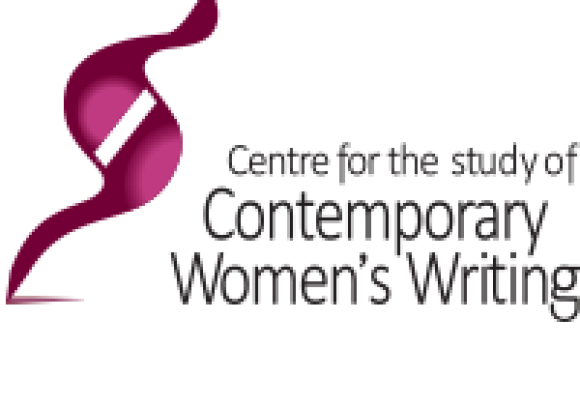