Stories of Home, the Road, and the Host Country: Women Narrating Migration in Morocco 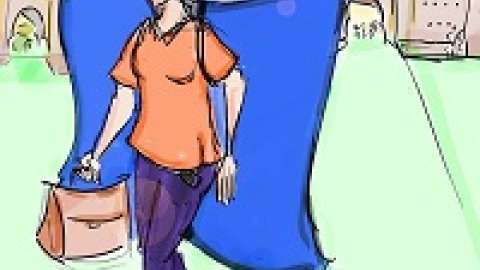 Judging by the late 20th and early 21st centuries movement realities, migration is no longer a choice nor is it an option among other options. It’s rather an economic, social, and political necessity. For millions of individuals and families around the world, migration is the ultimate survival decision and action. As a matter of fact, movement through unknown lands involves stories of home and the road.

Stories are our daily bread to communicate with others, express joys and sorrows, and survive trials and tribulations. Migrants’ stories help them share their experiences of the terrible journey and how they “survive” in the transit and/or destination countries. The geographic location of Morocco imposed a specific identity on the country as both a transit and destination land, hence, its notoriety as a place where migration plans and human trafficking are massively negotiated. Given the dramatic conditions in which movement from the southern to the northern coasts of the Mediterranean are carried out, migration tales are obviously not romantic ones. In this symposium participants share their scholarly work and research in the field of migration, particularly gendered migration, from different perspectives.

This symposium is organised as part of the CCWW Seminar Series 2021/22: ‘Precarious Homes – Narratives and Practices of Home-Making in Turbulent Times’ which takes its cue from the CCWW Conference  "'Where are you from?' to 'Where shall we go together?' Re-imagining Home and Belonging in 21st-Century Women's Writing", hosted at the IMLR in September 2020. Dedicated to further exploration of literary and theoretical conceptualisations of home-making, the series considers women’s writing in context, using various formats -  reading groups, a symposium, and an author/translator conversation.

All are welcome to attend this free event at 10.00am BST on 11 June. You will need to register in advance to receive the online event joining link. Please click on the Book Now button below to register.

Download guidance on participating in an online event (pdf) 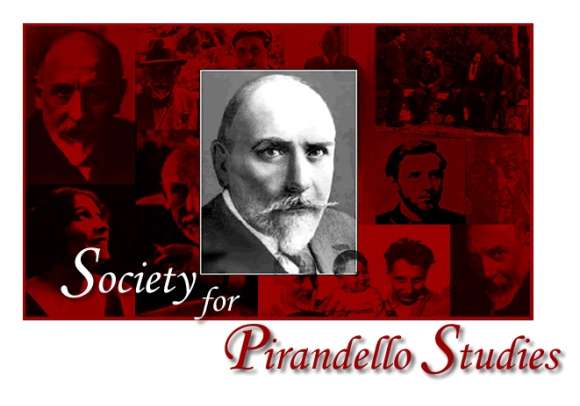 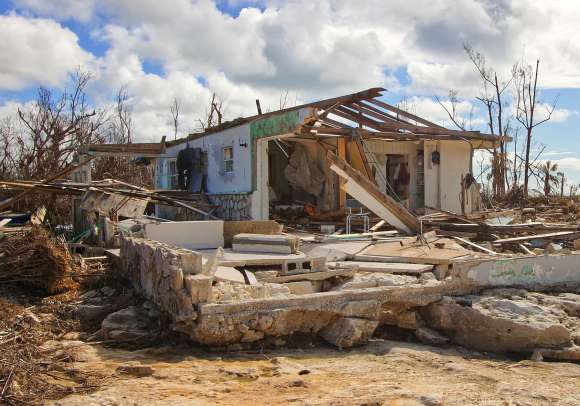 Deconstructing Disaster/Reconsidering Relief: Coping with Catastrophe Past and Present in Latin America and the Caribbean 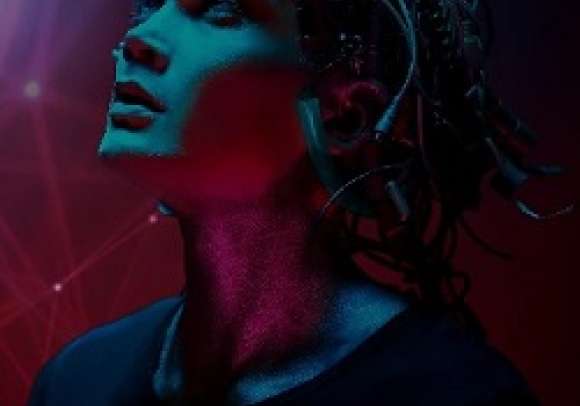