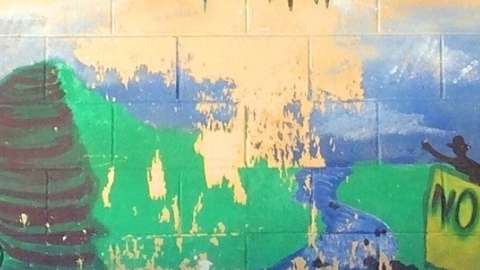 More pages in this section

In the Commodities of Empire project, we explore the networks through which particular commodities circulated both within and in the spaces between empires, with particular attention to local processes originating in Africa, Asia, the Caribbean, and Latin America, which significantly influenced the outcome of the encounter between the world economy and regional societies. We adopt a comparative approach and explore the experiences of peoples subjected to different imperial hegemonies.

As well as organising regular international workshops, Commodities of Empire publishes a Working Papers series that provides a space in which those whose research is related to the aims of the project can publish their findings in a form that enables rapid dissemination in the public domain. The Project has in addition led to a number of publications, including the edited collections Commodities, Empires and Global History, Special Issue of the Journal of Global History, 4:1 (2009); The Global and Local History of Commodities of Empire (Palgrave Macmillan, 2013); and the forthcoming Handbook of Commodity History (Oxford University Press).

The project is also engaged in exploring the use of a more diverse range of audio-visual media for the sharing of research in an accessible manner. It hosts the Commodity Histories web platform, which was made possible with AHRC funding and offers a public forum for the sharing of historical research, news and resources; it sponsored, again with AHRC funding, the making of the documentary, Cuba: Living Between Hurricanes, available in Spanish, French and English, and an accompanying book of the same title, available in Spanish and English, all on open access on the dedicated website; and an audio series of the Working Papers is slowly being developed.

Commodities of Empire has been instrumental in the development of a number of international research collaborations, including the Commodity Frontiers Initiative, the Global Tobacco History Network, Commodities and Anti-commodities, and Commodities and Migration.

Visit the Commodities of Empire project website for further details and news.